Workers who frequently operate and use Delta inverters may know that Delta inverters are prone to overcurrent, overvoltage, undervoltage, power-on, no display, no output, and perhaps There are various common problems such as no output. There are many software devices in between. The software problems encountered by Lingke in the repair process of Delta inverters are also numerous. In the meantime, the damage of the filter electrolytic capacitor is a common hardware problem. In the face of such problems, Lingke has chosen to determine whether the fault has occurred, and then find out the cause of the problem, and then repair and replace it.

If you want to judge whether the filter electrolytic capacitor is damaged, we can judge it from the appearance first. If it appears that the appearance is blasted, the aluminum shell bulge, the plastic outer sleeve is cracked, etc., 90% The above may be damaged by the filter electrolytic capacitor. In addition, if the Delta inverter exhibits the flow of the electrolyte, the safety valve is opened or pressed, the top part of the small capacitor is cracked, the terminal is severely rusted, the cover is deformed and dropped, and the electrolytic capacitor is damaged. . At this moment, you can use the multimeter to measure the open circuit or short circuit. We can find that the capacity is obviously reduced and the leakage is severe.

First, the quality of the equipment itself is not good. The leakage current is large, the loss is large, the pressure is insufficient, and it contains Impurities such as chloride ions may be various reasons such as poor structure and short equipment life.

Second, there may be damage to the rectifier bridge before filtering, and AC power directly enters the capacitor.

Third, the voltage divider resistance is damaged, the uneven voltage division causes a capacitor to break down first, and may also cause a filter electrolytic capacitor, and then other related capacitors may also break down.

Fourth, the capacitor is not properly installed. If the outer insulation is damaged, the outer casing is connected to the potential that should not be present. The electrical connection and the welding are poor, resulting in poor contact and heat damage.

V. The heat dissipation environment is not good enough, and it is easy to make the temperature rise of the capacitor too high. The filter electrolytic capacitor will be damaged overnight. 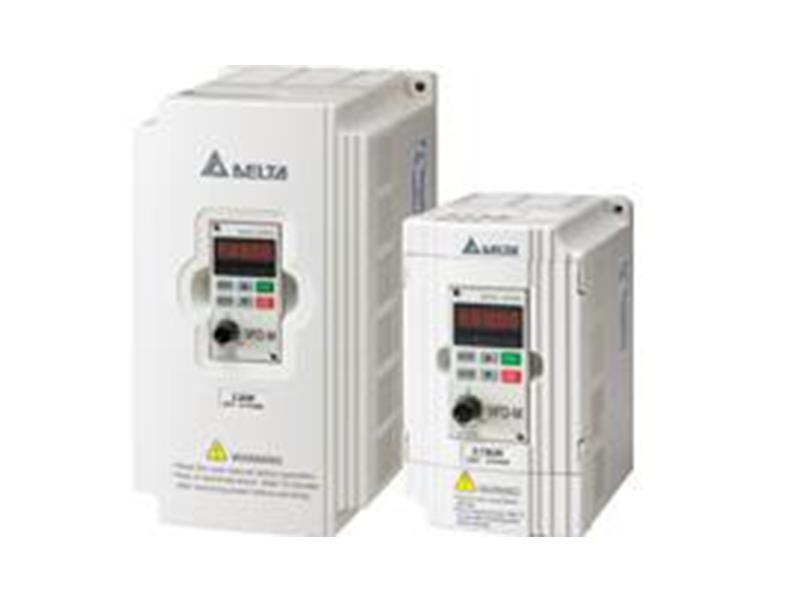 Previous: The correct way to use can extend the life of Emerson inverters

下一条: How to adjust the rising speed of Delta inverter